So Google+ is to be shuttered in a few days. After an undisclosed data leak was finally uncovered last year, Google’s like “Fuck it! So what if Facebook bleeds out users’ personal data like a gushing arterial wound every other month. Their social media platform turns a profit. Ours doesn’t. It’s just not worth it.”

END_OF_DOCUMENT_TOKEN_TO_BE_REPLACED 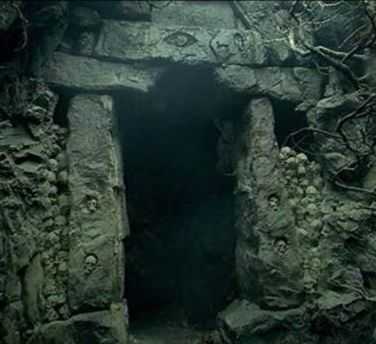