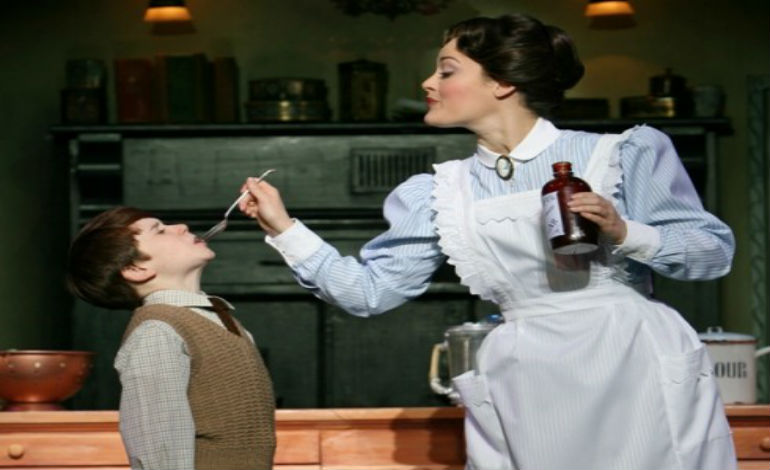 Memes. The modern equivalent of cave drawings or leaflets printed and dropped from airplanes now digitized and shat out into the open sewer that is social media saturating our lives, disseminated by smear merchants and armchair propagandists for convenient consumption by an illiterate, incurious or simply exhausted proletariat. And like genes that Prof. Richard Dawkins modeled memes after, they’re remarkably effective at propagating themselves and huffing life everlasting into zombie lies for generations.

I see a lot of these memes when I browse a Facebook page I frequent for local news in my community. Between all the lost pets, lost people, lost property and occasional lost lives there are these shitposters losing their goddamn minds, especially on the weekends when the page admin lets these aggrieved keyboard warriors publicly vent their worst impulses; unabashed hatred, fearmongering and toxic stupidity of every sort — communicated via meme.

Normally, I scroll beyond all this bullshit. But now and again, I get curious and go on internet safari to discover if there’s any truth underpinning some of these. With national anger reaching fever pitch as I write this over Trump’s particularly unseemly Supreme Court nomination and Get-Out-Of-Jail-Free card, Brett Kavanaugh, and Dr. Ford escaping his closet full of skeletons to finger him for sexual assault, I’ve selected a couple of these blame-the-victim flavored memes being shared in defense of Trump’s beleaguered pick to break down.

This meme that claims 1) that Dr. Ford said she called a friend on a cell phone in 1982 but that 2) cell phones weren’t available until 1984, inferring that she must have lied.

The muted, minimizing colors of claim #1 contrasted against the bright, maximizing colors of claim #2 and angled action framing of the image suggests a dramatic difference between the two claims, the latter being the big reveal. Ta-Dah! Our focus is brought to bear on the photo of a bulky, old cell phone as visual proof of said revelation. Ah-Ha! Gotcha! No further investigation necessary.

Claim #2 regarding the phone is true and covering for claim #1 which is false. Dr. Ford’s sworn testimony never mentions phoning anyone on a cellular or mobile phone in 1982. But even if we go beyond a glance and look to verify the truthiness of this meme, we tend follow up on the big revelation in it (did the first commercial cell phones hit the market in 1984, not 1982?) which checks out (yes!) and not the first claim, the premise, falsely ascribed to Dr. Ford.

This meme is a brilliantly designed (and disguised) piece of disinformation. A quiet, little lie passed off with a big, loud fact.

This image is in reference to 1) Dr. Ford’s claim to have later encountered Brett Kavanaugh’s friend, Mark Judge who she says was present during his alleged attack on her, where he worked at a local Safeway and 2) the claim that this Safeway store did not exist in 1982-83, again inferring that she must have lied.

That this is a shitty screen shot – literally, someone appears to have snapped a photo of their computer monitor – of a government webpage lends authentic legitimacy to the image and therefore to claim #2. It’s edited to focus us first on the date (1986), then the name of the business (Safeway) and then the link to this official Maryland government webpage. The link checks out, we can follow it to this page and see it (unedited) for ourselves. Ah-Ha! Gotcha! Case closed.

It’s a legit business registration record, alright. However, that’s all it is. None of Safeway’s many Maryland grocery stores, much less the one Dr. Ford mentions, are listed anywhere in this record. Claim #2 remains unproven. But it looks official because it is official and folks who don’t know better are easily mislead to believe that this is something it’s not.

A bitter lie conflated with and concealed in a sweet fact (or something likely to be swallowed as fact) as though the whole were in fact. And there’s a tangy, titillating edge to this concoction, an exotic hint of forbidden fruit as though we are partaking of an occult knowledge meant to remain secret but that we have special insight into.

This simple recipe is the fundamental building block of various scams and tends to foster cult-like devotion in the shams they perpetuate through their targets. With the meme payload (the false idea) successfully internalized, we’re rewarded with a feeling of righteous purpose tied to that idea so that if that idea is threatened then we feel threatened. Emotionally invested, we do what any animal does perceiving that it’s under attack: we double down and fight back in the face of any and all evidence to the contrary.

For this reason, Trumpists cannot be reasoned with and come off obtuse to anyone who attempts to. These folks mistake their superstition for unassailable skepticism, exalt willful ignorance as virtue and celebrate the exasperation of others failing to get through to them as evidence of victory over those who would presume to disempower them. But while their paranoia makes them suspicious of and resistant to information from known authorities, their inability to discern trusted information for themselves leaves them demonstrably receptive to memes from sources unknown but that appeal to their disposition.

So we can communicate with Trumpists by using the same language they do: through memes utilizing the same basic formula I’ve laid out above. Similar to medicating pets by hiding unsavory pills in tasty, irresistible treats. And for those with ethical qualms about manipulating these people, I would say that they’re already being manipulated and clearly pose an existential threat to civilization. If we can’t deprogram them then maybe we can reprogram them, one meme at a time.