The latest outrage about the Cambridge Analytica scandal is as valid as it is belated — Facebook has been running unethical social experiments on and making available en mass whatever data we’re compelled to feed it since forever.

Did I say compelled? I meant demanded. In addition to a growing laundry list of de facto homework assigned to me – rate and review this thing, look at that thing our psychological inventory has determined you’d like, oh, and “like” it too! – Facebook routinely annoyed me for the name of my home town on and off for years, eventually asking me why I refused to provide them this information. Sure, they could get it without my consent (and probably have) but I’m guessing they couldn’t sell it legally unless I explicitly volunteered it.

That’s the nature of this particular beast. It’s a for profit business and the service it provides users is “free” because we’re the product being sold for said profit. Facebook may at times masquerade as a public platform facilitating our right to freedom of expression (or maybe that’s just a comfortable lie we tell ourselves) but it is in no way any such thing and never has been. And we’re okay with that by virtue of our utilization of it. 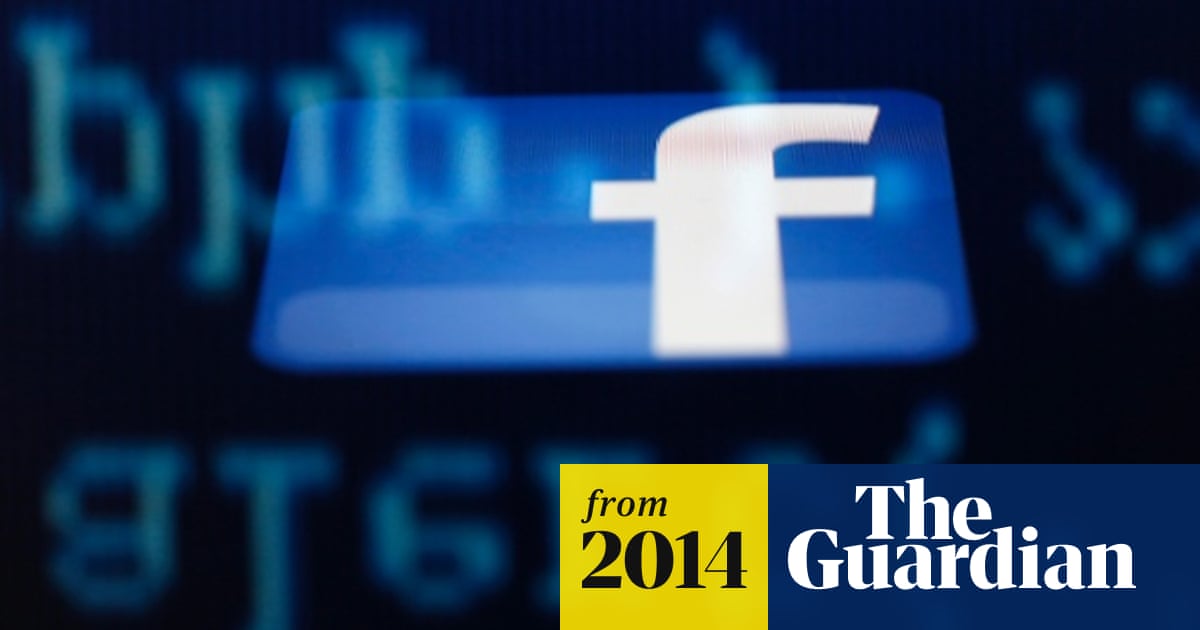 It’s as though once private family photo albums and home movies have spilled out into an open sewer of bumper stickers, newspaper clippings, political manifestos, notes passed in class and all other manner of chunky brain vomit. A mesmerizing if catastrophic train wreck impossible to look away from for some. For others, a veritable trove of delicious data too tempting not to be exploited.

All by design that taps into a reward (and punishment) system that makes this false reality feel real and affects our behavior, deliberately or not. I committed the unforgivable sin of “unfriending” a family member online for which, in part, I was disowned in real life. It can have the effect of leaving people feeling worse about themselves as we cede our self-worth to be evaluated by or compared to others. And this external validation (positive or negative) easily becomes addictive.

Of the four services I signed up to beginning 2009 curious about this fangled “social media” fad, Facebook was the most compelling. I was met with immediate connections apparently waiting for me to join: several people who knew me from high school. In fact, it was as though Facebook had killed and assimilated Classmates.com wholesale — which, of course, it did. If LinkedIn was for business contacts, Twitter for strangers and celebrities then Facebook was for reunions with the ghosts of lives gone by.

But since Facebook stopped supporting the notification summaries I once received through Trillian (the desktop app I use to combine my social media and chat accounts) without having to pull up Facebook, I’ve all but stopped paying attention to activity on my so-called “news feed” that I kept having to repeatedly, manually switch back to chronological order so I wasn’t constantly greeted by the same stale posts from months or years ago over and over again. There also used to be an app that automatically posted articles from an RSS feed to my business page until Facebook put the kibosh on that too. With each subsequent change, Facebook has become more insular, monolithic and less useful to me.

Facebook’s battery-sucking Android bloatware is left intentionally uninstalled along with all other social media apps — that degree of constant faux social connection isn’t just draining on my phone but exhausting, unrewarding and unnecessary.

Anymore, I use Facebook as a resource to stay updated on local community happenings, as a means of contact and online chat (via Trillian) with people I’ve usually also met in person. None of this is novel or new and we didn’t need Facebook before to engage in discussion forums, email or instant message each other. And we won’t need Facebook to continue doing these things when we’ve all moved on, the rats have fled this social media juggernaut and it goes down in flames, swirling the way of MySpace.

And I won’t be sad to see it go (which I’ve been wrongfully, perhaps wishful-thinking-ly predicting for years), but until then Facebook remains useful albeit in an ever-diminishing capacity and in spite of its apps leaking my information to spam bots (which it has/does). Not quite time for me to #DeleteFacebook. Not yet anyway.