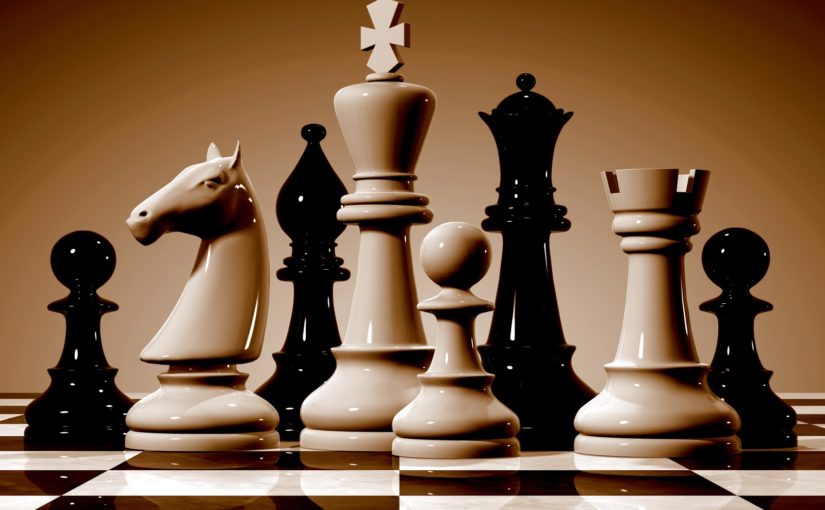 Sam Vaknin, in an interview for Exist Real in Narcissistic Abuse Victim Syndrome Online Support (NAVSOS), briefly touched on three strategies children use to cope with a narcissistically abusive parent. I found it interesting to consider how my siblings and I match each of these strategies in our own family.

The first strategy Sam mentions is the child isolating themselves from the narcissistic parent, reaching away for and adopting other, more suitable parental figures. This has become my strategy by consequence as much as by choice.

I’ve always said that my siblings and I essentially raised ourselves, Mother being more like an absent roommate than a parent and us, mere meal tickets used to wine and dine her boyfriends on the child support garnished from our father she unceremoniously discarded. Brother went to school wearing shorts and rubber boots, whatever he could find. I, myself, duct taped my shoes and tried to modify old clothes. Sister was excellent at scrounging for edible things not deemed off limits to create inventive food items from. All while we were berated as ungrateful, spoiled brats that didn’t do enough for Mother if we were paid any attention to.

As much as I would join with my sentimentally fetishistic siblings in revising these memories into the pretense of a loving family if they could only pretend to be that for me, I “chose” as a young adult to not share in that psychosis; to be away and apart from that shifty minefield of unspoken expectations.

I say ✌chose✌ but the reality was that I was at a breaking point, no longer had the strength or will to support the delusion any longer and had to abandon the seemingly infallible, socially accepted notion that my life was important to my family in order to continue living and have any chance of recovering.

The second strategy Sam mentions is the child becoming a narcissist and fabricating a false self to protect themselves from the narcissistic parent. I think Brother adopted (or inherited?) this strategy from Mother who used it to cope with the insanity of her own mentally ill mother.

As the middle sibling, Brother was the forgotten, lost child Mother habitually overlooked from his first breath — she wanted a girl and he wasn’t that. As little attention as Sister and I received, Brother received even less and he must’ve known it. He learned that consequences were the same no matter what he did or didn’t do. So no one could make him do anything. If he was yelled at he would freeze like a statue, shrink away inside himself, wait for the bad noise to stop and then continue as if nothing had happened. Because it didn’t matter.

I couldn’t begin to fathom the hellish depths of Brother’s childhood neglect until Mother switched our roles, he succeeded me – for whatever that’s worth – and I became the one forgotten in the darkness at the bottom of an abyss far removed from the warmth and light of a mothers loving embrace. Only, unlike Brother, I wasn’t a child any longer whose very life depended on a bad parent for survival and so had the luxury of recognizing and rejecting this shit as painful as it was coming to terms with it.

The third strategy Sam mentions is the child trauma bonding with and catering to the needs of the narcissistic parent. This seems to have become Sister’s strategy, dutifully acting on behalf of and conveying Mother’s interests under the auspices of family good.

As the much anticipated and only girl, Sister wanted for nothing when she arrived and remained that way until Mother kicked our father to curb and went searching for the next shiny new thing. Fiercely independent and openly critical of Mother’s cold indifference and pathological lying, Sister nonetheless grants her tacit, unconditional approval simply because “she’s Mom,” acting on everything Mother says even when Sister demonstrates that she’s cognizant of it being untrue. As though she’s equating being used with being loved, belonging. And loyalty to that idea, that feeling, trumping the value of truth.

I can’t help but wonder if these different coping strategies are to some extent the result of birth order, years apart or gender and how they might emerge in families with different numbers of children.

The rest of the interview with Sam Vaknin nicely covers in a short amount of time what Sam has produced a number of more in-depth videos of. Certainly worth a watch-through.