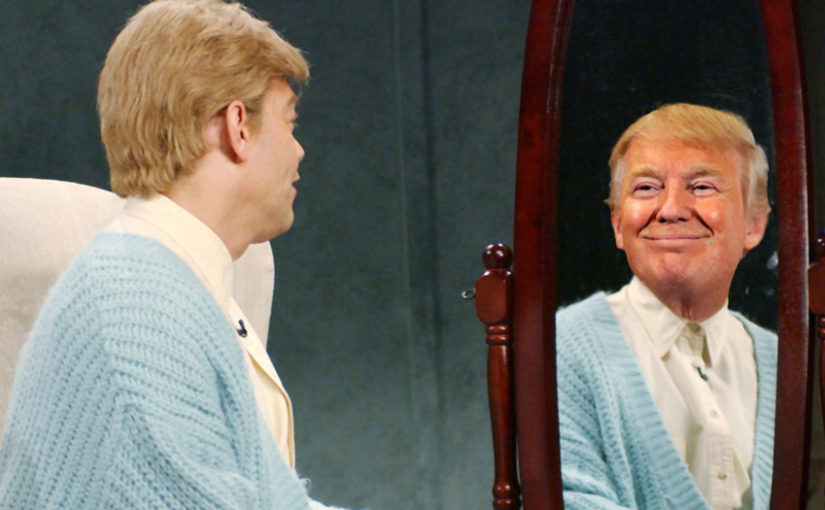 WASHINGTON — With the imminent meltdown of Donald Trump into an existential crisis over the paltry size of the his withered inauguration crowd – what he’s described as a “sea of love,” Senator Al Franken (D – MN) has reluctantly agreed to reassure the 45th president that he’s good enough, he’s smart enough and that people like him.

“He’s doing it for the good of the country and the American people,” a spokesperson for Senator Franken said. “Not because he likes the man.”

Trump’s pick for Secretary of the Department of Energy, Rick Perry, made what appeared to be unsolicited sexual advances towards the Senator during his confirmation hearing. If confirmed, Secretary Perry, would oversee, among other things, the nation’s vast nuclear arsenal.